Ventotene Island is a site of fundamental importance for birdlife and migration. Thanks to its geographical position, in fact, it represents the first stop for many species that seasonally make huge travels between the African continent and Europe (and the other way around), and that “invade” with very high numbers the island.

Autumn, however, it is considered by many to be the season of rarities. The island, in fact, in addition to being mainly affected by the presence of short-range migrants, is affected by the arrival of less frequent species for our country, often due to the random movement of young and “inexperienced” migratory birds.

With its volcanic origin, the mineral-rich soils of the island offer products with a unique flavor also for its human inhabitants. After a period of departure from the countryside, we are witnessing a gradual return to agriculture: in addition to those who have always cultivated the numerous gardens on the island, there have been those who have taken up ancient crops such as that of Lentils, those who have restored ancient vineyards and those who have combined old traditions with the most recent and innovative techniques, introducing synergic cultivations and permaculture.

The life of the fields and the relationship with the migratory birds has always been strongly rooted in the life of every islander. Over time, the hunt and capture of small passerines have been replaced by research projects, monitoring and interest by researchers, exciting the local community itself.

Join us for a weekend to discover the migration and the rural traditions of the island, in support of small agricultural realities, to get to know Ventotene in a period far from summer overcrowding!

More than 100 species of birds frequent the island during the migration. Among the few (about 30) breeding species of great interest, the Cory’s Shearwater (Calonectris diomedea) and the Yelkouan Shearwater (Puffinus yelkouan) that give a show with their nocturnal songs (which gave rise to the myth of the mermaids) and their flight on the surface of the water. During the migration, the huge number of birds and the small size of the island create excellent opportunities for nature photographers and birdwatchers.

Along the ferry route, there are frequent observations of sea birds (both species of shearwater, Audouin’s Gull, etc.), easily photographable, and the encounter with different species of Cetaceans is not at all rare.

For diving and snorkelling enthusiasts, the Marine Protected Area of Ventotene and Santo Stefano offers some of the most beautiful dives in the Tyrrhenian Sea and, on request, it is possible to include a dive in “La Molara” shoal, located in zone A of the Reserve.

* variable rate based on overnight stay (single room for single travelers, double for couples and cohabiting partners) according to Covid19 safety provisions.

Possibility to book an accommodation in Formia for the night of Thursday and / or Sunday or to reach the group on different dates / times.

Possibility of including, for participants with scuba certification, a dive at the suggestive “La Molara” shoal, within zone A of the Marine Reserve.

Penalties in the event of cancellation: In case of withdrawal of the contract by the consumer, the penalties are equal to 100% of the entire participation fee, in addition to the non-refundable insurance premiums.

Insurance against cancellation and repatriation costs: It is possible, and indeed advisable, to take out special insurance policies at the time of booking at the organizer’s offices against the costs arising from the cancellation of the package, from accidents or illnesses, which also cover the repatriation costs and for the loss and / or damage of baggage.

When the minimum group is not reached the entire amount paid will be refunded.

Participants who, for personal reasons, decide not to participate in the event anymore will not be entitled to any refund, except for those who have taken out ad hoc insurance with the agency (for more information contact the organizers).

Reservations within 8 days of the departure date.

Information regarding rates and payment methods will be communicated by email after filling in the request form.

Can’t find the experience of your dreams? Do you want to observe a particular species or visit a specific natural area?
We can create a 100% customized and personalized tour! 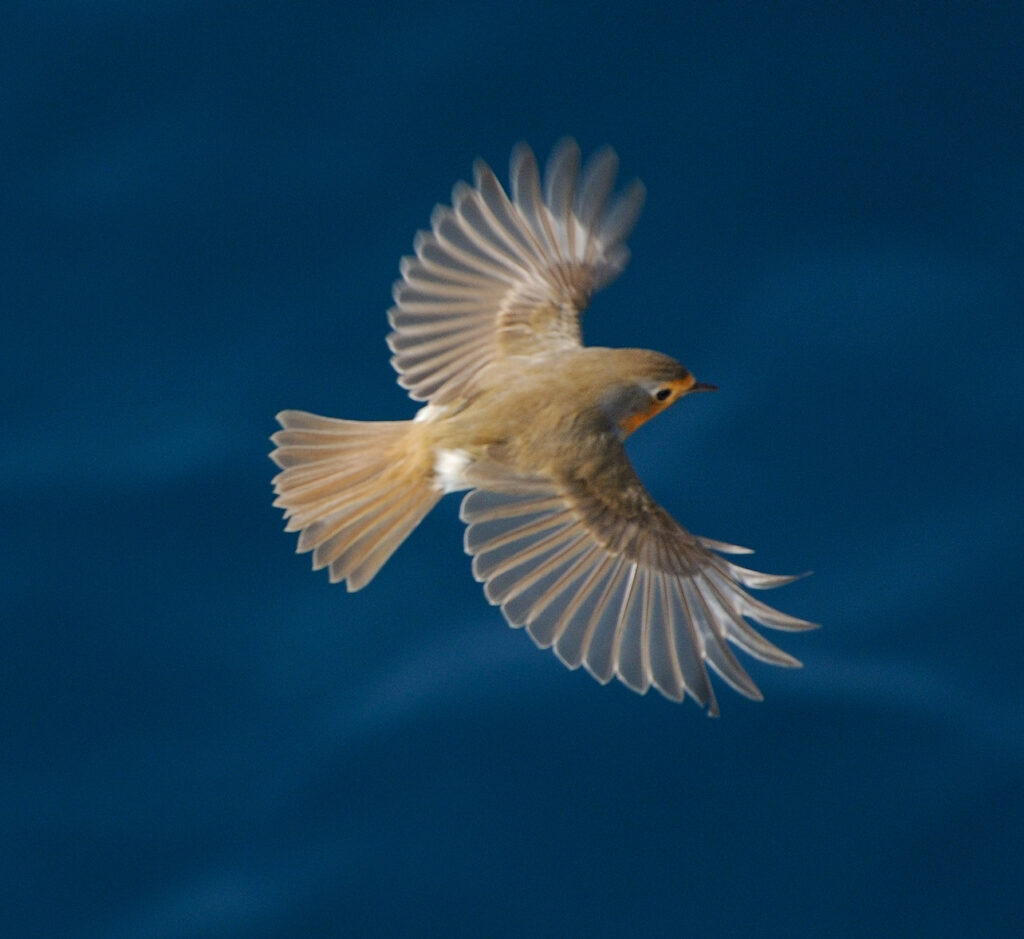 Sta updated on tours and events